The Sellout vs The Magical: A Tale of Two Breweries 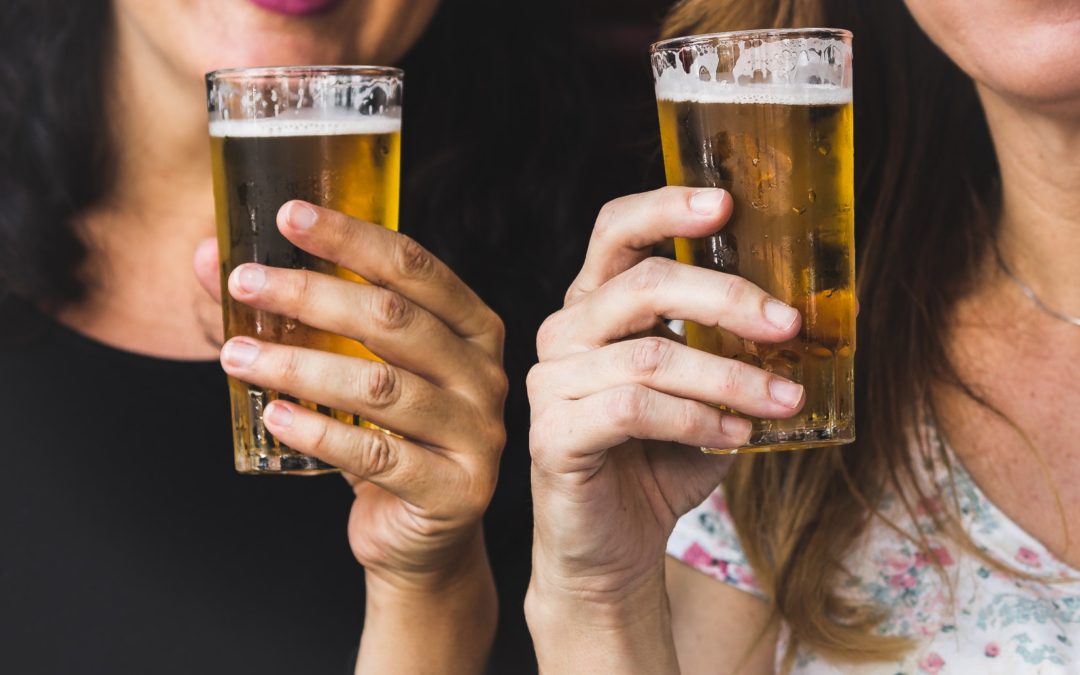 Imagine an industry where mid-to-small sized businesses find themselves increasingly challenged by scale and/or succession needs.  As a result, large aggregators and private equity firms step in with capital to address the challenge with a goal of driving economic progress. Sound familiar?  It’s not wealth management, it’s beer.  The growth of craft beer has transformed the brewing industry and continues to grab market share from the brewing heavyweights in St. Louis, Golden, and Milwaukee.

According to the Brewers Association, craft beer grew by 5% in 2017, reaching 12.7% market share of the U.S. beer market by volume. In response to craft beer’s success, the big players have commissioned their best weapon: money. 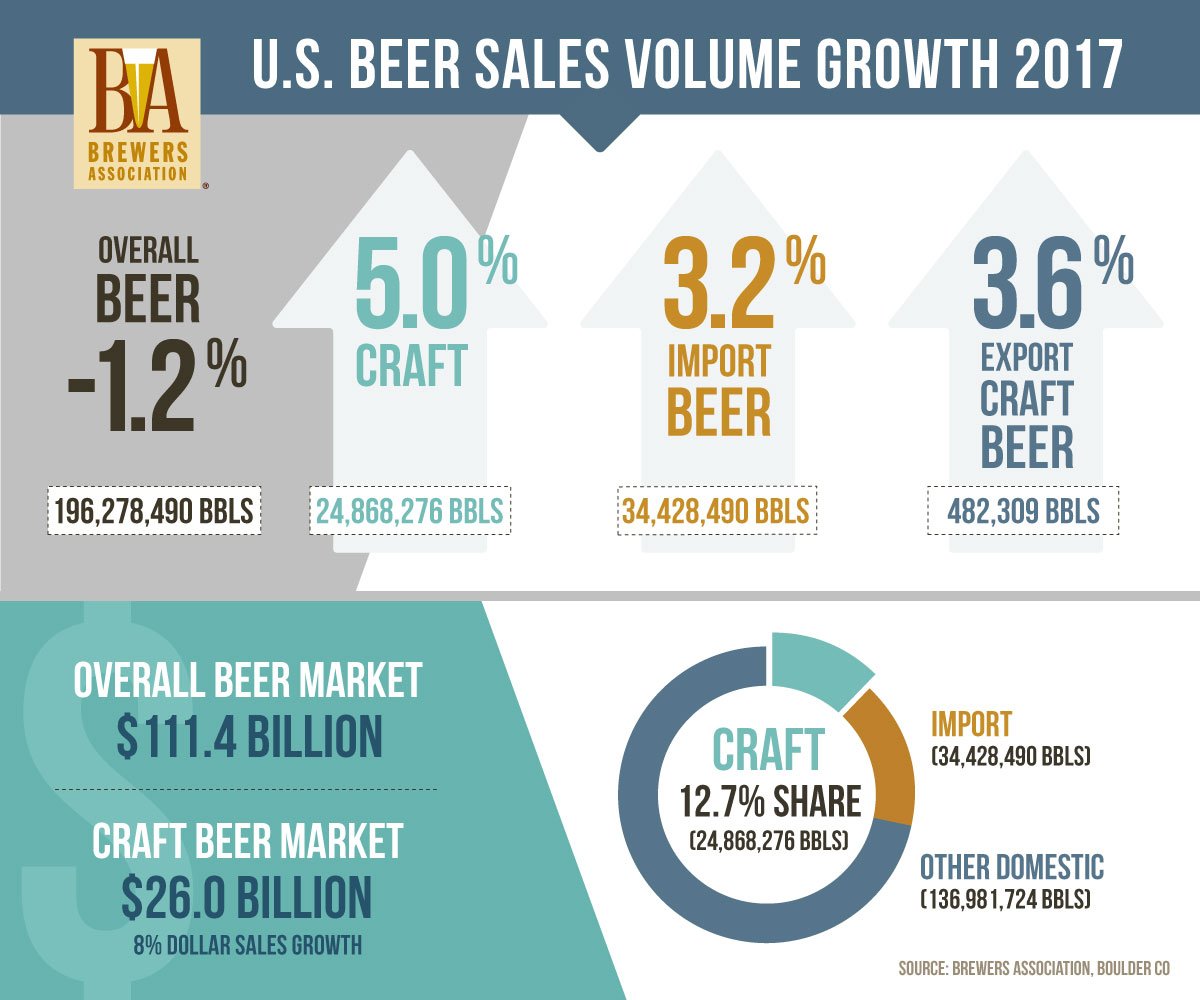 McMenamins is a Portland-based company owned by two brothers, Mike and Brian McMenamin. They brew beer, but they’re a lot more than a brewery. A key ingredient to McMenamins’ success is their meticulous focus on creating a unique experience that often includes the renovation/transformation of an old, historic building. If you haven’t spotted McMenamins beer on the shelves of your local grocer, there’s a reason: they only sell their beer at the 50+ McMenamins’ locations in Washington and Oregon.  A unique experience in a unique location brings people to their beer. 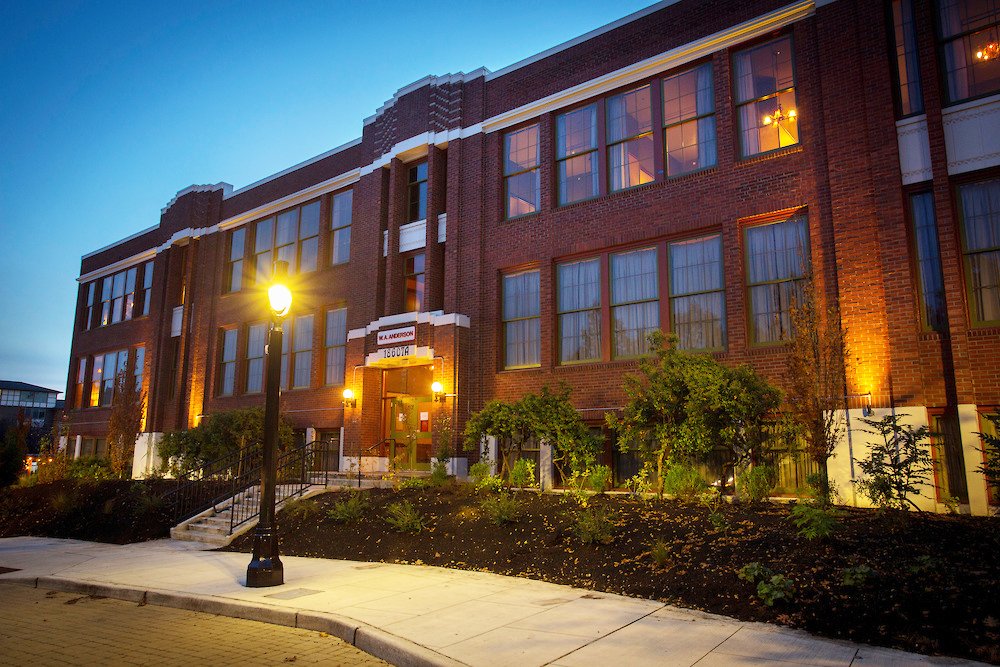 On October 15, 2015, McMenamins opened the Anderson School in Bothell, 15-miles outside of Seattle.  The $20 million project converted an aging middle school into an unparalleled 5-acre experience that includes lodging, restaurants, movies, art, and of course, beer. You can play pinball in the woodshed. Even better, you can drink a handcrafted cocktail in the principal’s office. Each hotel room, a former classroom, brings to life a local Bothell story created by a team of McMenamins-employed historians and local artists.  The attention to detail gives McMenamins the rightful claim on the statement “mundane becomes magical.”

Elysian was founded in 1995 by Dick Cantwell, Joe Bisacca, and David Buhler in the Capitol Hill area of Seattle. As one of pioneers in the craft beer movement, Elysian steadily moved up the ranks as an independent brand known for high-quality craft beer. For nearly 20-years, the innovative brewing efforts led by Cantwell created legions of fans (including other brewers) inspired by his innovation that offered different flavor profiles beyond the traditional pilsner and lager.  Creative beers were combined with creative marketing efforts, like their “Loser Pale Ale,” a tribute to Nirvana and Sub Pop with the slogan, “Corporate Beer Still Sucks.”  Elysian’s strategy fueled incredible growth as the brewery went from production of only 20 barrels to 50,000 barrels from 1995 to 2014. 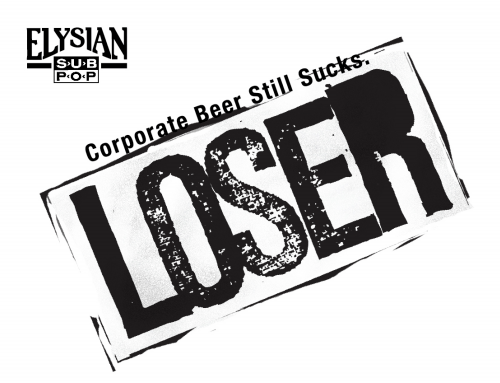 In January 2015, nine months prior to the grand opening of the Anderson School, Elysian announced that they were selling their independent craft brewery to the epitome of corporate beer:  Anheuser-Busch ImBev. Apparently, corporate beer didn’t suck so much anymore.  Cantwell, the lone “nay” vote on the acquisition, resigned roughly three months after the transaction.  The news shocked beer purists who rightfully viewed Elysian as a champion for the independent brewer.  Why would a fiercely independent craft brewer sell out to the enemy?

The two breweries have radically different distribution philosophies that weigh heavily on the strategic decision-making process. Elysian deploys a push strategy, while McMenamins deploys a pull strategy. Elysian’s push strategy is anchored by selling agreements and distribution partnerships with stores, bars, and restaurants. The model requires leverage to drive volume through as many intermediary sales points as possible, which increases enterprise risk with greater strategic dependencies.

The AB InBev acquisition provided Elysian with the capital and distribution to accelerate their push strategy at a hyperbolic rate, but required sacrificing independence and compromising values that endeared them to many loyal consumers.  In Elysian’s defense, it’s reported that they turned down higher offers and ultimately moved forward with AB InBev because the brewing titan believed in preserving the Elysian way.  As a testament to that claim, it’s been three years since the acquisition and Elysian fans still enjoy the same beer that they’ve enjoyed for decades (“Loser” is now “Super Loser” without the tagline.)  But now, those beers are available for many, many new fans to enjoy.

On the other end of the spectrum is McMenamins pull strategy that delivers a unique, holistic experience that draws consumers to their beer.  Rather than “push” the beer on the consumers through various distribution outlets, McMenamins “pulls” the consumer toward the beer with lodging, movies, swimming pools, food, art, community, and a truly one-of-a-kind experience. These complimentary features create additional revenue streams while increasing the pull attraction.  McMenamins also creates scarcity by limiting their beer access to only their McMenamins locations.

Pull strategies tend to build more trust given the transparency of their efforts and the simplicity of the value proposition. McMenamins motives are clear:  They only sell their beer in their locations and are willing to spend tens of millions of dollars to create an experience worthy of driving demand.

In 2009, near the bottom of the real estate collapse, McMenamins purchased both the Anderson School in Bothell and the Elks Lodge in Tacoma. The vision for the Elks Lodge, like the Anderson School, includes lodging, restaurants, art, and of course, beer. The project initially carried a renovation cost of $18 million, but unforeseen permits increased the cost to $32 million placing the project on hold.

In the ultimate demonstration of pull strategy success, over 50 investors, including local Tacoma residents, filled the $11 million funding gap.  McMenamins advocacy had reached new level, loyal customers became private investors to bring the McMenamins experience to Tacoma (opening 2019.)   Advocacy is the cornerstone of any successful business whether you’re brewing beer or delivering financial advice. Follow the McMenamins playbook and create your own version of experiential magic. 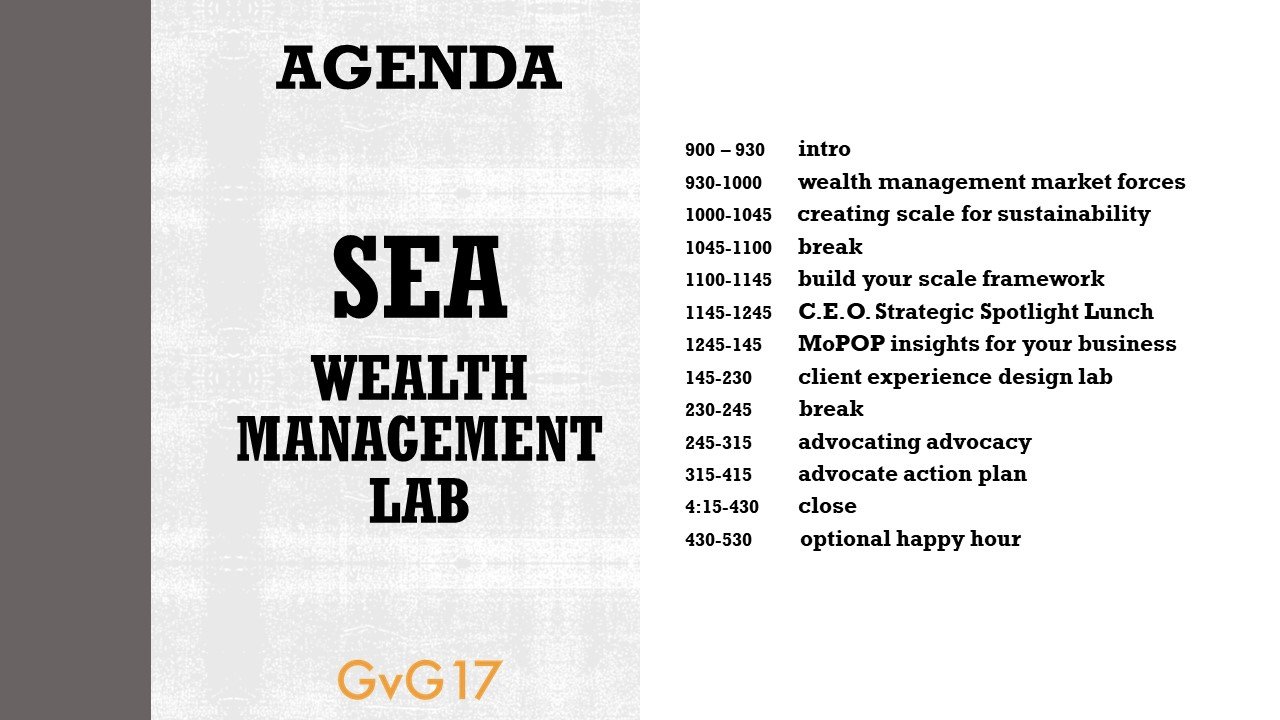