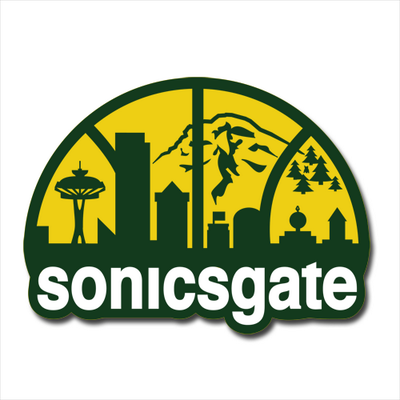 On April 13th, 2008, the Seattle Supersonics beat the Dallas Mavericks 99-95 at Key Arena in Seattle. It was the final home game during Kevin Durant’s first season where he would win Rookie of the Year honors.  Typically, young talent translates into fan optimism, but doom and gloom clouded the Sonic’s future as the city battled to keep their team of 41 years.  Ultimately, a failed succession plan would devastate Sonics fans as the team tipped off as the Oklahoma City Thunder the following season.

Now ten years later, Kevin Durant is playing for his second NBA Championship while Seattle’s NBA status remains vacant.  How does a large market city with a four-decade-legacy lose their franchise to a midsize market with no legacy? 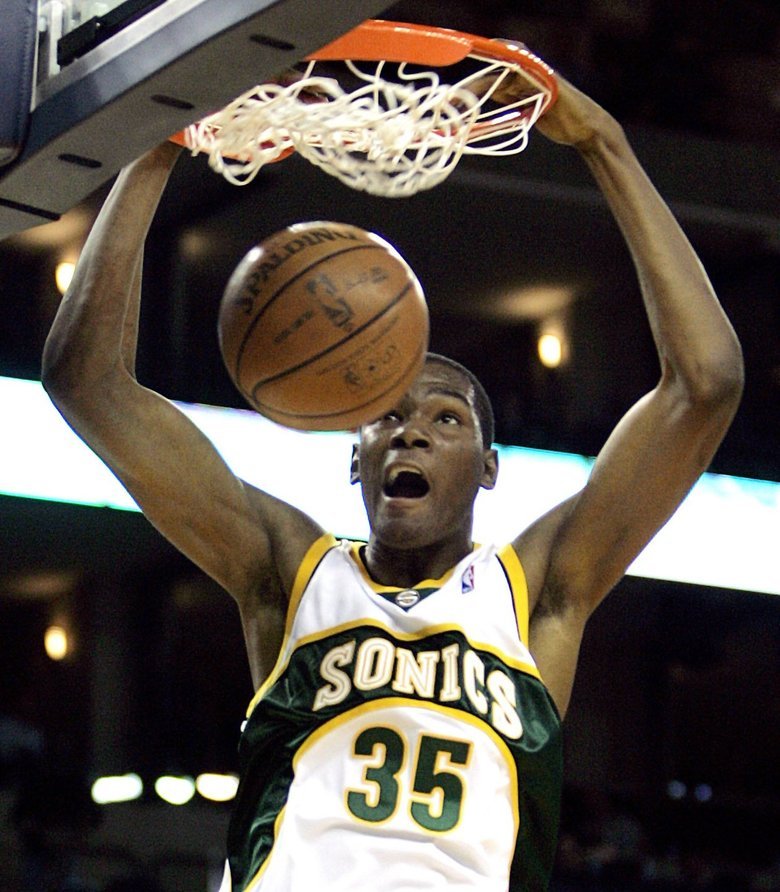 Ask a Sonics fan and you’ll find that the number of villains behind the team’s departure is only rivaled by the number of conspiracy theories.  Over a decade later, emotions still run high and the wounds are still raw.   Cheated. Stolen. Bamboozled.

Three Factors Behind the Failure

In an intentional attempt to avoid as much dramatic narrative as possible (watch Sonicgate for the full story), here are three factors that lead to the Sonic’s demise:

As the average age of the financial advisor increases, prioritization of succession planning should follow accordingly.  Clients may not be wearing the advisor’s jersey, but they’re clearly at the behest of a well-orchestrated succession plan.  According to Cerulli, roughly 118,000 advisors are planning to retire within the next 10 years.  Nearly 1/3 of those advisors have no succession plan in place signaling trouble on the horizon.   A lack of succession plan is obviously problematic, but what about advisors with a succession plan…Is it possible that their peace of mind is flawed?

Succession plans where both parties say the “right” words and backed by the “right” contacts don’t always work out.  There are countless stories of merged advisory practices that end up disbanding after roughly four-to-five years because of strategic and/or personality differences.  There are even more cases of underlying turmoil between multi-generational members in the same firm:

The foundation of successful succession planning is rooted in the same principles as successful client relationships: communication, empathy, and trust.  As G1 advisors embrace succession planning, the application of these tenets need to extend beyond client relationships to include their G2 team members.    Increasing communication, while being mindful and empathetic of the other person’s perspective, deepens trust and facilitates succession success.

The Sonics’ last season was the worst in franchise history: 20 wins and 62 losses.  Would a winning record have swayed public opinion enough to broker a different outcome?  We’ll never know.  But the poor product on the court facilitated an easier path toward the one-way ticket to Oklahoma City. Financial markets fuel the “scoreboard” in wealth management.  Since the credit crisis, we’ve been on quite a winning streak.  Have strong markets masked problems within your wealth management organization? 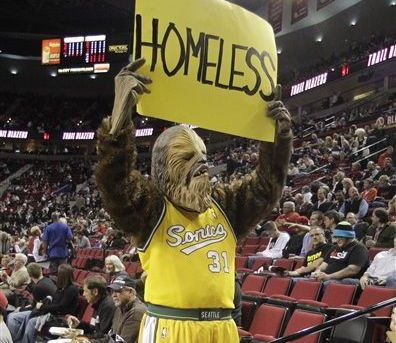 If volatile markets kick in and clients become spooked, can you and your team effectively navigate the choppy waters?  And for advisors with a succession plan in place, will the negotiated deal be able to withstand both the market and organizational volatility?

As the NBA Finals move into full swing and Kevin Durant showcases his incredible range as an NBA All-Star, leverage his brief legacy as a Seattle Supersonic to inspire action to take control of your legacy.   Communication, empathy, and trust are the foundation for winning teams in the office, in the boardroom, and on the hardwood.

(Please support the effort to bring back the Seattle Supersonics!)

A coffee cup’s worth of blog post delivered the first Monday of the month. Grab a dose of creativity and perspective before you hit the bottom of your mug.