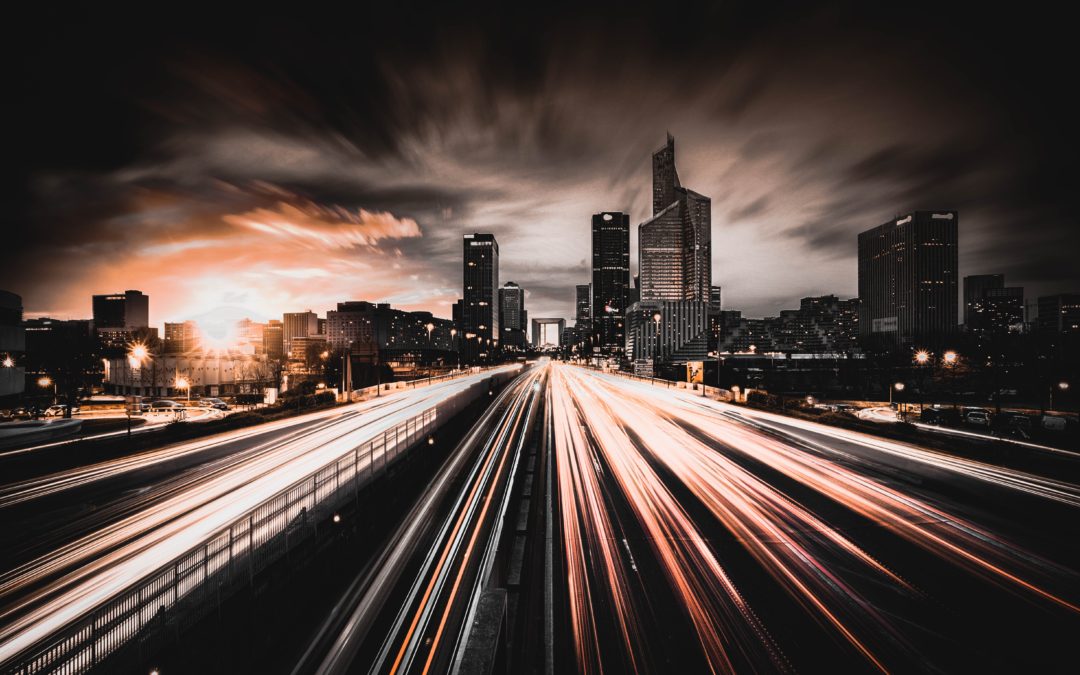 WAZE is the self-proclaimed “world’s largest community-based traffic and navigation app.”   It uses a crowd-sourcing approach to identify problem areas on the commute and then re-directs the driver toward a quicker, typically unconventional route.    Waze continues, “Imagine millions of drivers out on the roads, working together towards a common goal: to outsmart traffic and get everyone the best route to work and back, every day.” If you’ve used Waze, you know that there’s a high likelihood that you’ll find yourself driving through an unfamiliar neighborhood, especially during rush hour.   The twists and turns through narrow residential streets introduces an additional set of variables:  pedestrians, kids at play, and roads designed for a 20 mph driver.  All of these incremental factors place an incredibly high demand on your bandwidth.  You may save time, but it comes at cost:  your sanity.

In an experiment conducted by David Strayer, Psychology Professor at the University of Utah, people were placed in a driving simulator and given a series of scenarios.  One scenario was that the driver was late and had a financial incentive to arrive on time.  Strayer noted that in some simulations, the participant would honk and flip off the car that they had just passed.  People actually flipped off a fictitious driver operating a fictitious car while sitting in an expensive video game machine.   I think it’s safe to say that driving stress levels are already high without an additional set of challenges.  On a quest to squeeze every incremental second out of the day, we often neglect the burden placed on our bandwidth.  Work demands, family demands, social engagements, and then there’s that new Netflix series that you need to binge watch.  An already-taxed psyche gets loaded up even more while navigating unfamiliar terrain in a quest to shave seven minutes off of a 40-minute commute.   Then, we walk in the door at work/home in an elevated state:  RELIEVED that you’ve successfully navigated the thunderdome and PISSED that some idiot cut you off. (Even though you cut two people off yourself.).

Time spent commuting doesn’t have to suck the life out of you, but it does require a different perspective and corresponding behavior change.    According to Linda Wasmer Andrews at Psychology Today, the key to successfully navigating a stressful commute is to engage the drive with equanimity.  (I had to look up “equanimity“).  To keep your commuting demons at bay, take inventory of your situation and identify the variables within your control.   Can you control the bus that ran a yellow light and is now blocking all three lanes of downtown traffic?  No.   But you can control your response to the situation.

But three miles later, that Buick is still going 55 mph in the passing lane, and you’re about to lose your marbles.  Yes, you’re grateful that you have a car and gas.  Yes, you’re thankful that Beijing traffic is 12,000 miles away.  But it isn’t helping because someone JUST HONKED AT YOU for driving too slow in the left lane:  DON’T THEY SEE THE ?!*#’NG BUICK IN FRONT OF YOU?? That horn just launched you into Meltdown City.  What now?

STOP trying to MINIMIZE time spent in the car.

START trying to MAXIMIZE the spent time in the car.

Basically, you’re re-calibrating your mindset to embrace the commute time to your advantage rather than wallowing in the misery of attempting to solve for a shorter drive time.    In our hyper-connected world, there are few moments where you can unplug: Your commute can become your sanctuary, if you allow it.

You’ve gotta fight, for your right….

Channel your inner-Markowtiz and optimize, but instead of money, you’re investing time.    Pick a lane, stay in that lane (not the passing lane, Buick-driver), and maximize your return on time by doing something like this:

In defense of Waze, the company is working to address many of the challenges that commuters face.    Do you need to use it every day on every commute?  Probably not.   Are there times when you’re running late for a meeting or your kid’s basketball game and need to use Waze to save time?  Absolutely. Time is a scarce resource.  Saving a couple minutes is great, but maximizing a lot of minutes is greater.    Don’t fight it, embrace it.  Reframe your perspective, get cozy in the slow lane, and smile at that Buick that just flipped you off.     You’ll be better for it.

See you on Monday, December 4th for the next Monday Morning Joe!

A coffee cup’s worth of blog post delivered the first Monday of the month:  Grab a dose of creativity and perspective before you hit the bottom of your mug.