Coffee, Not Just for Closers Anymore: Leadership Lessons From SBUX. 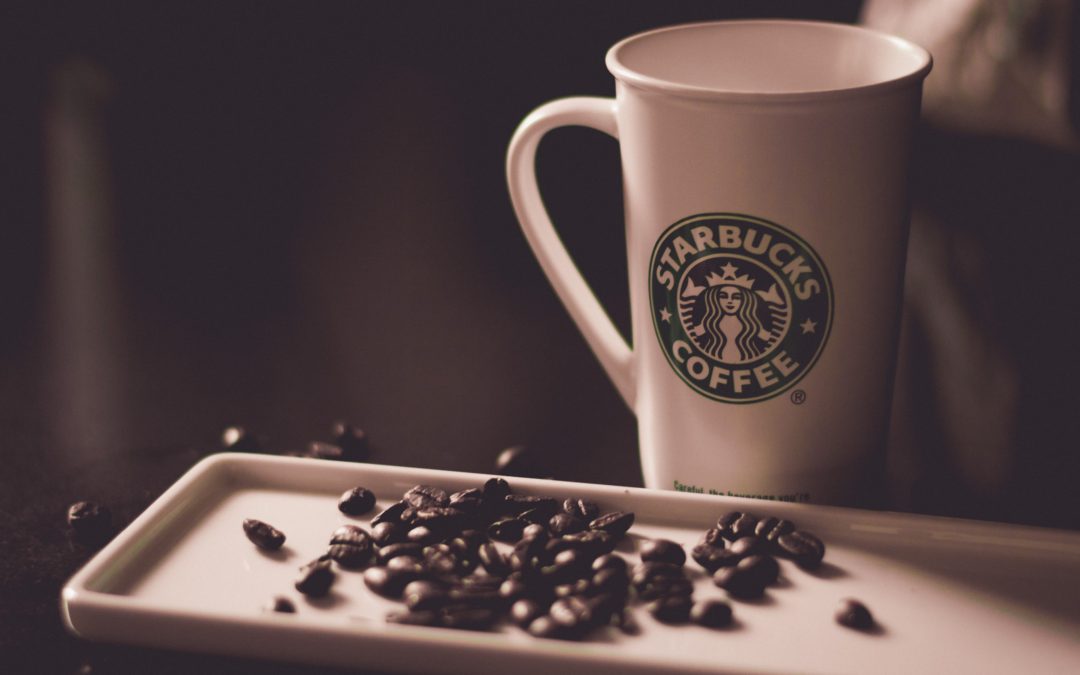 In 1996, Starbucks opened their first store outside of North America in Tokyo.   Howard Behar (not Schulz) was the founding President of Starbucks International.  At the time, Behar concedes that he was “angry all the time,” a characteristic that seems unfathomable 22 years later as a man who embodies the definition of a “servant leader.”

But back then, Howard was dealing with pressing deadlines and a multitude of challenges, including dealing with the complexity of Japanese regulations.  Bringing the Seattle-based company to Japan was met with import/export rules; including some major hurdles when exporting Italian espresso machines to Tokyo.  The Japanese government made Starbucks take the machine apart and grind down every-single-piece to determine the material composition.

This sent Howard on a tirade until a team member showed him a Chinese character with the translation:

“Big noise on stairs.  Nothing coming down.”

The response struck Howard in such a way that his anger melted into laughter and triggered reflection on his leadership style.

He changed his perspective and decided to embrace the challenging rules/regulations so much that Starbucks would exceed the standards, not just meet them. This served as a defining moment in Howard’s incredible leadership journey that would help propel Starbucks from 28 stores to 15,000 across five continents.

Wealth management:  Where are the leaders?

What does leadership look like in Wealth Management?   How would you score on the “Howard Index?”  Historically, the prized skill set in wealth management has been sales, not leadership.   Although these two skills overlap, they don’t have a direct correlation.

Bottom line:  Want to survive?  Go out and sell

For roughly three decades, the success formula consisted of two key steps:  First, shine on the prospecting call to get the appointment (or close the deal); and next, convert the prospect to a client during the face-to-face meeting.  As sales skills were polished and refined, other skills like management, recruiting, and even client service took a backseat.   The opportunity cost of these “secondary” skills were too great and the application too minimal.

Now, consider this stat:  4% of advisors control 60% of the AUM in the growing RIA channel. Large enterprise firms offering scale and efficiency are gobbling up market share.  Is sales important?  Absolutely.  Are other skills like client service, recruiting staff, and personnel management becoming just as important?  Probably.

One of the single biggest challenges facing the wealth management industry is that many legacy advisors are overinvested in a single skill.  To make matters worse, that skill set and the industry are being simultaneously revolutionized.  For example, the cold calling model that built the foundation of the 55-year old’s book hasn’t been relevant for years.  The sophistication and reach of the digital age is transforming every corner of the industry putting traditional methods in the crosshairs.  Separation between the best and the rest comes down to the advisor’s response to one simple question:  Are you willing to transform?

Howard Behar was recently recognized as the recipient of the 2018 Lifetime Achievement Award by Seattle Business Magazine.  In his acceptance speech, including a moving introduction by Howard Schultz, Behar identified three simple tenets that fueled his leadership journey at Starbucks:

“Willing to transform” doesn’t translate into “taking transformative action,” but acknowledging the journey that lead you to this point can spark a conscious decision to initiate change.  By embracing your leadership role, you’ll begin to acknowledge organizational gaps and position the team toward action with impact.   While describing his journey at Starbucks, Howard captured it best:  “We’re not in the coffee business serving people.  We’re in the people business serving coffee.”   Replace “coffee” with “wealth management” and you’ve got a simple, yet effective leadership formula to empower yourself and your people for a new level of success.